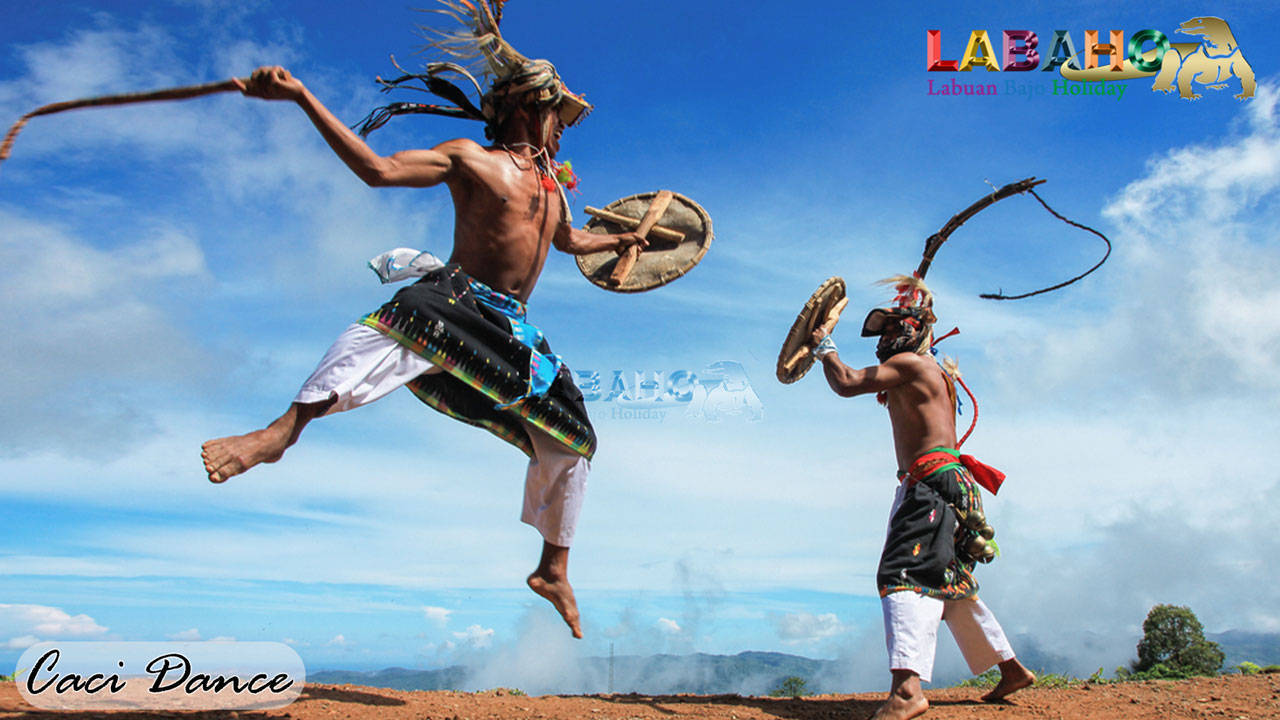 Providing an amazing experience for you,because in this package you will be presented two of very amazing tourist attraction, the ancient animals Komodo and traditional village Wae Rebo.

You will see the life of Komodo in two different locations, namely in Rinca Island and Komodo Island. Our professional guides and the handlers of Komodo will lead you to see more closer.

While Waerebo is a unique traditional village in West Flores. Waerebo village is famous for its unique custom house and its citizens who are still very strong in maintaining their traditions and culture by nowadays. B y Unesco, this village is designated as one of the world cultural heritage.

The details of your trip are :

Arriving at Komodo Labuan Bajo Airport, you will be picked up by our guide and go directly to the port to sail to Rinca Island. Trekking approximately 2 hours to see the Komodo and wild animals in the area. After that, return to the speedboat for lunch. After lunch we will continued to Kelor Island, there we can swimming and snorkeling, then go back to Labuan Bajo, and we drop you to the hotel for dinner and stay. 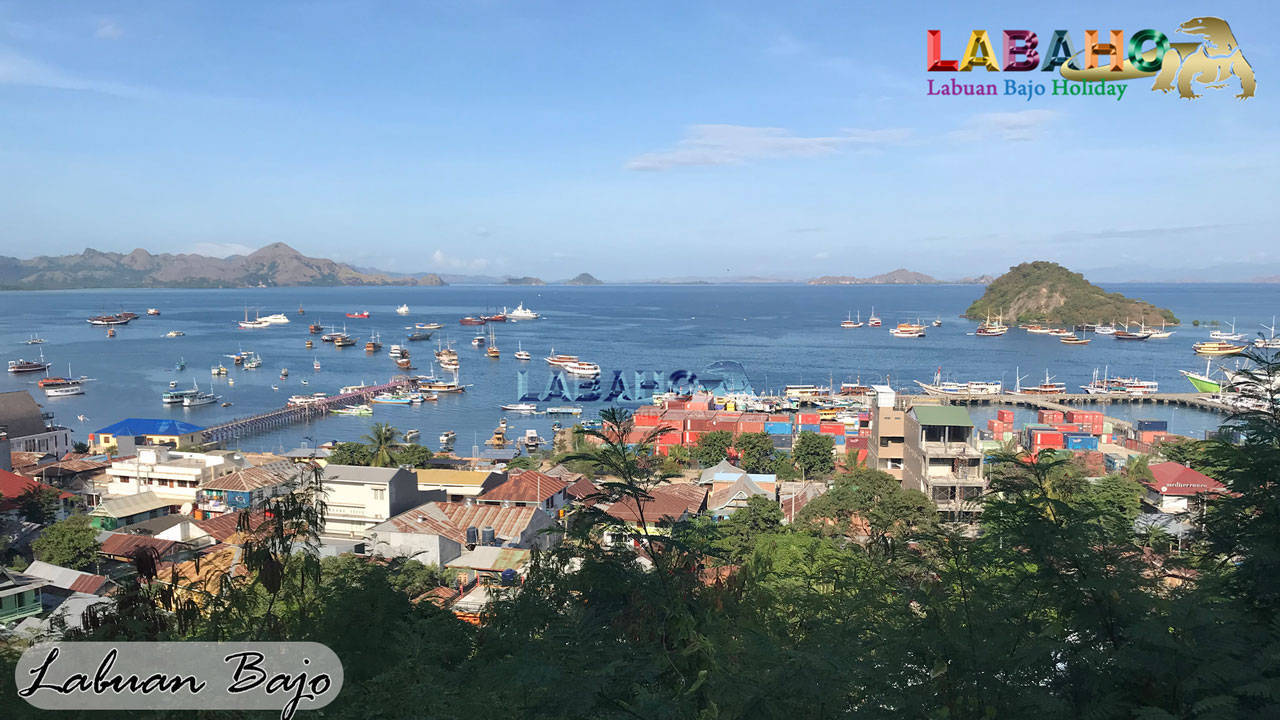 After breakfast, you will be picked up, go to the port and by speedboat head to Komodo Island. On the way, you will enjoy the beauty at sunrise and also some small islands around Labuan Bajo.

Arrive at Komodo Island, you will trekking to see the life of Komodo dragons and other wild animals in the region such as deer, buffalo, various species of tropical birds, wild pigs etc. When lucky, you will see when the ancient animal was chasing prey, mate or seeing young Komodo climb trees.
After that we will head back to Labuan Bajo and take you to Pink Beach to enjoy the beauty of coral reefs while swimming, snorkeling or relaxing on the beach. Lunch is prepared on a speedboat. In the afternoon return to Labuan Bajo and you will be escorted to the hotel for dinner and overnight stay.

In the morning after breakfast, you will be directly picked up and then headed to Wae Rebo which takes approximately 6 hours from Labuan Bajo. On the way, you will see stunning natural scenery ranging from rice fields, rivers, forests, and local communities that still uphold and keep up their traditional customs.

Approximately 6 km from Wae Rebo, in a village called Denge, you will stop for a moment,to take a stop for a while to have lunch with a local menu. After lunch, take a break and then start the adventure to Wae Rebo village, which takes about 2 hours by foot.

Arriving at Wae Rebo, you will be welcomed at the gate of the village by local residents. You will be accepted through traditional ceremonies and then transferred to Waerebo traditional house. There you will be confirmed as a family through a traditional ceremony so you can interact with the local community well without being disturbed by the ancestral spirits as well as the natural surroundings.

You will walk around the village accompanied by the Elders of the village and our tour guide, they will telling story about the structure of custom house, customary life, culture, social life and livelihood of the people of Wae Rebo. Dinner with the locals in the traditional houses and rest on a soft mat so you can spend the night comfortably. 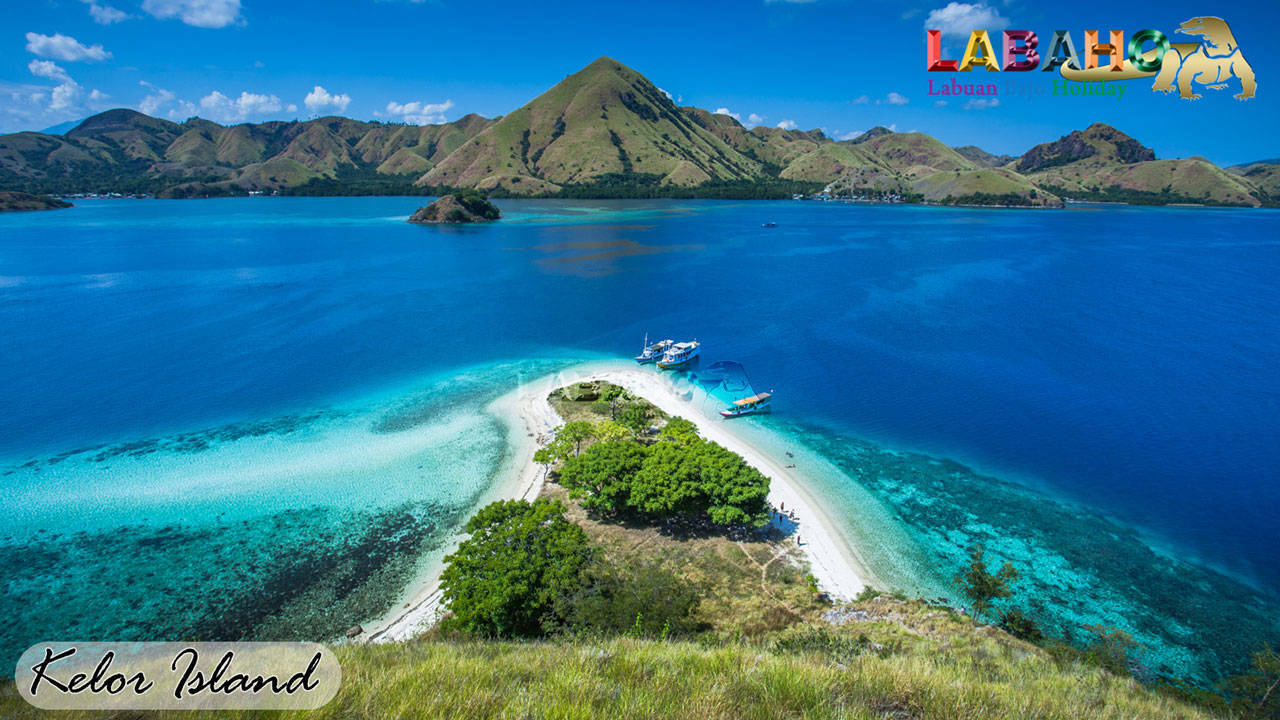 In the morning after breakfast, after taking pictures, you are ready to leave Wae Rebo by foot to Denge Village approximately 2 hours drive. Arriving at Denge, our car and driver is ready to take you to Labuan Bajo. In the middle of the way we will stop at some places to just take pictures or enjoy the panorama and enjoy the lunch.

In order for your cultural tourism to be more meaningful, we will invite you to stop at a village on the hill approximately 30 km from Labuan Bajo City, which is named Cecer Village. In the village located 600 approximately meters above sea level, you will see local people performing Caci Dances as well as other dances such as Ndundu Ndake, Sanda, Ako Mawo, and Rangkuk Alu and various other indigenous attractions.

The local people will offer you souvenirs that you can buy in accordance with your budget, then head to Labuan Bajo to go to hotel, dinner and stay at the hotel. 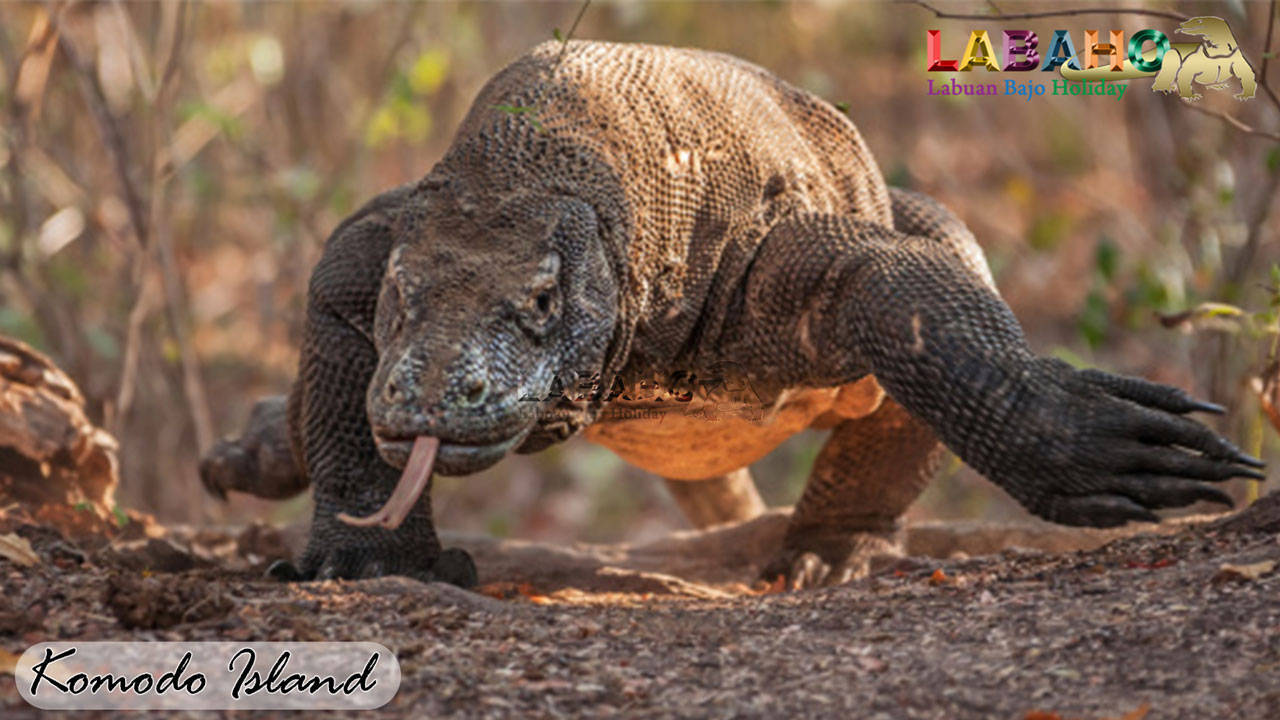 After breakfast, the tour group will be picked up at the hotel at the agreed time and transferred to the airport for the next flight. Your Komodo-Wae Rebo tour with florestodaytour.com is over. Thank you for your trust and hopefully your journey is great.

Price is adjusted to the number of participants 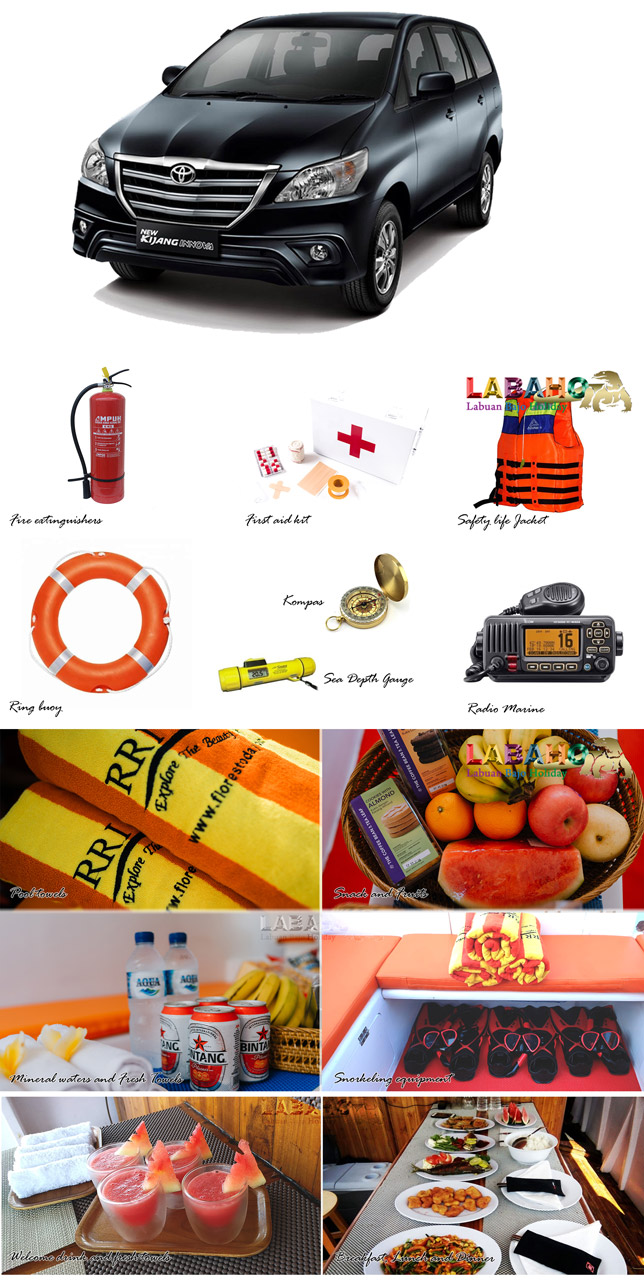